By Bella Caggiano
The 2020 free music series were unfortunately postponed due to crowd restrictions from Covid-19. This summer, however, music lovers can rejoice as live music is returning to the Norwood Town Common!
As in previous years, the Town Bandstand will host two concert series; now in its 27th year, Concerts on the Common will resume on Sunday evenings and Summerfest, celebrating its 41st season, will be held on Wednesday nights.
All performances are free and open to the public. So, bring your own seating, pack dinner or snacks, grab neighbors and friends, and enjoy those magical musical sounds under Norwood’s starry skies! 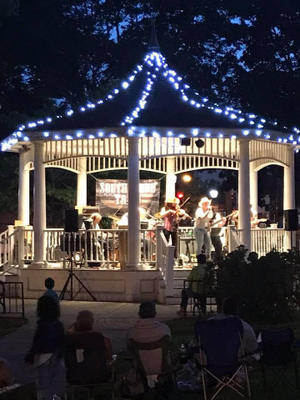 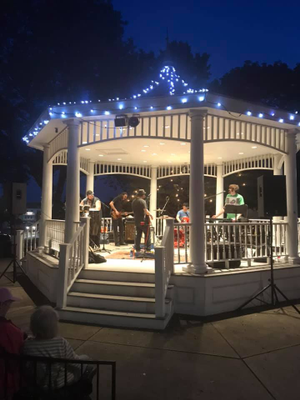 This year’s Carillon Series would have been dedicated to Bernard S. Cooper, former Norwood Assistant General Manager who sadly passed away last year. Cooper was a familiar face at virtually every Norwood event and worked hard behind the scenes so others could enjoy and experience Town celebrations. He was devoted to the Carillon Music Program and without his support Norwood residents would likely never have the privilege to learn the carillon history or listen to the unique sounds of this Norwood gem.